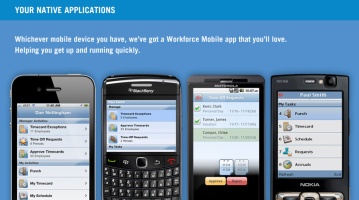 Recently, Google announced that Chromebooks will run its Android application development services in the future. As Google wants to make its Chromebook an attraction point for its future apps, it’s clear that the technology giant is tapping every opportunity to make Chrome dominant for its customers.

Google Chromebooks- A Step Towards Creative Innovation and Usefulness 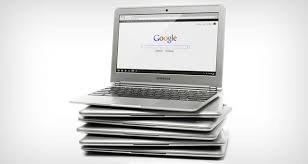 Chromebooks will run the apps on the screen of their windows. They will also provide you notifications such as battery-low, and new messages will pop up immediately and get easily synchronised with Smartphones and tablets. For the users of Chromebooks, it has brought a positive wave of feelings as they’ll be able to enjoy a seamless synchronization between their Android devices and Chrome. Notifications will get popped up automatically on both the synchronized devices, without any hassle of downloading any third-party app. So, if you use Chromebook and you got a new message or your Android phone runs out of battery, you’ll be notified immediately so that you can do something for it. Not only this, notifications for incoming calls can also appear on Chromebook.

In addition to this, the users have been facilitated by reputable Android App Development Companies via Chromebook as it will also have the facility of downloading Android apps on Chromebook directly from the Google Play, and will enjoy working of these apps just the same way they would have on their phone or tablet. Some of its popular apps such as Evernote, Flipboard, and Vine were selected to show the working sample of Chromebooks. The apps in demonstration shown running in  Chromebooks as well as the Android devices just like any other app. Google has also integrated its latest versions of Google docs and Spreadsheets in the Chrome OS. Such approach of developing a cross-device user-interface platform- which Apple and Windows too thinking to develop, gives Chromebook a competitive edge. 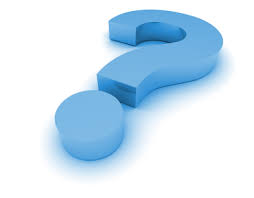 Apart from apps, Google is also working to run its Google Store for Education, aimed for education purpose and started with tablet devices, to work on Chromebooks. The company is also planning to expand the education store to US K-12 Chromebook Schools as well.

If we look at Google’s keynote address leveraged by proficient Android Apps Developer India, we can see some major innovations that Google has started to experiment with. Some of them include Android TV- optimized for a better TV watching experience, Andriod Wear, Android Auto, which has been designed to work with cars and many more.

All these major announcements and demonstrations show how Google is leveraging on some new opportunities to estabilish its access on the global markets and continuously emerging as a top-most choice of its customers.